A new halal snack pack designed by vegan burger outlet, Soul Burger, based in Sydney, Australia, has been made to combat the Anti-Islamic prejudice from the far-right leader of the One Nation party, Pauline Hanson.

Australia, like many Western Countries, have garnered outspoken politicians, like Pauline Hanson who use fear tactics, such as propelling the fear of immigrants and different faiths as a means to sway votes in their favor. Soul Burger has taken the opportunity to combat Pauline Hanson by releasing a satirical halal snack pack named after her.

The halal snack pack is being released with Pauline's face as the logo and a catchphrase of "please obtain". A play on words of when Pauline Hanson gave an infamous leaked interview in 2012, where she was asked if she was xenophobic, she answered the question with the phrase "Please Explain?", the answer has since become a meme in Australia, 13:10 minute mark in the above video.

The Hanson snack pack consists of fries, plant-based beef, triple plant-based cheese, the holy trinity of sauces(barbecue, garlic and chilli) and garnished with some tabouli on top.

The owner of the eatery, Amit Tewari, told 9Kitchen, "The reason we’re doing it is to take the piss out of the 'halal hysteria' and show solidarity with the Australian Muslim community."

Although the meal is being marketed as Halal it does not include any meat at all, it's still a vegan meal consisting of faux-meat products and veggies, which by default makes it permissible to eat for Muslims.

Soul Burger has received criticism and praise from patrons on Facebook, they decided to release a statement regarding the new item on the menu. They hilariously concluded that they will fight the criticisms by increasing the portion size of the meal!

The 2016 Toronto Halal Food Festival Was A Succ... 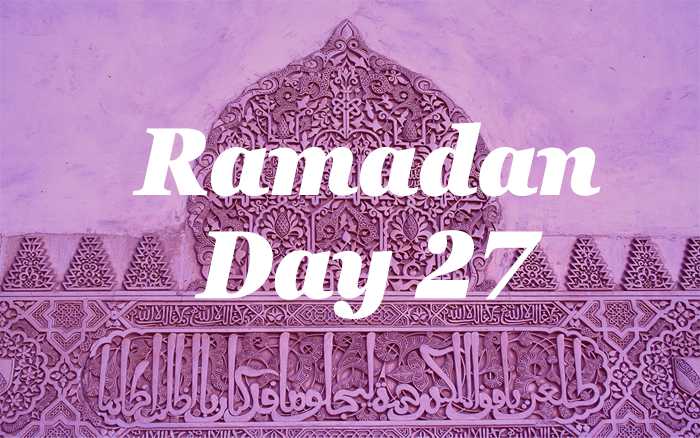